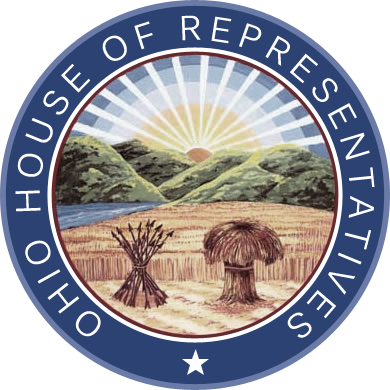 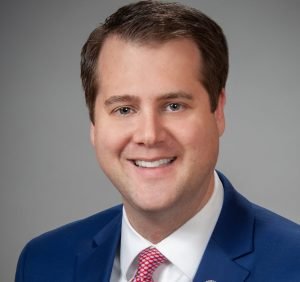 Last night, the 135th General Assembly of the Ohio House voted for State Representative Derek Merrin to be the next Speaker. View his biography here: Derek Merrin Biography

Some additional information about Representative Merrin:

Merrin is also a realtor, so he understands our business firsthand. With our lobbyist, Adam Hewit, we have a solid relationship with Speaker-elect Merrin.