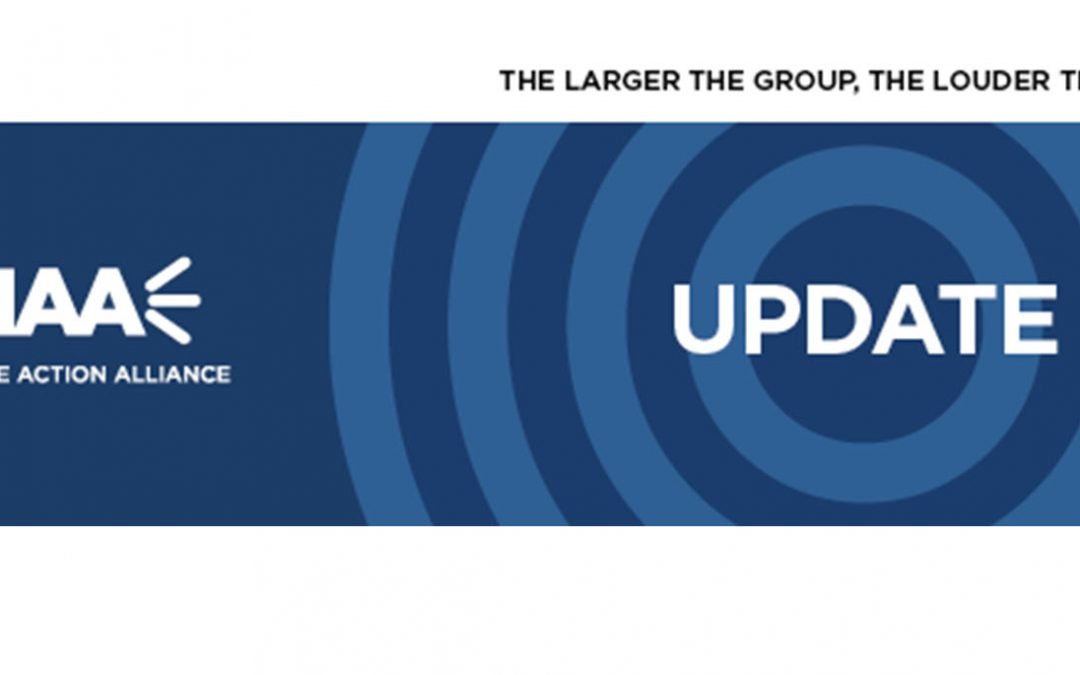 Late last Thursday, Senators Chuck Grassley (R-IA) and Patrick Leahy (D-VT) filed an Amendment (Number 2435) for consideration during floor debate on H.R. 3684, the House-passed vehicle for the Senate’s negotiated Bipartisan Infrastructure Framework (BIF). Amendment 2435, as written, would make substantive and retroactive definitional changes to the False Claims Act (FCA) without the benefit of congressional hearings, testimony, or sufficient legal analysis to determine its impact on housing credit availability – as well as an increased risk of MBA members being exposed to lengthy litigation and monetary penalties.

Although the broad FCA changes within Amendment 2435 were not aimed directly at our industry, MBA responded in opposition to the proposal swiftly and throughout the weekend. Our around-the-clock efforts included leading a coalition letter with the American Bankers Association and Housing Policy Council that was sent to Senate leadership, deploying a MAA call to action, and continuous conversations with Senators, their staff members, and our coalition partners. Thank you to the more than 1,400 MAA members who took action from across 48 states and sent over 3,100 messages to the Senate on this issue.

At roughly 6:30 p.m. (EDT) last night, Senator Grassley made an attempt to request unanimous consent to have a floor vote held on Amendment 2435. Senator Kyrsten Sinema (D-AZ) objected to Senator Grassley’s request on behalf of Senate Democrats. The exclusion of Amendment 2435 from the bipartisan Senate infrastructure deal is a big short-term win for our residential MBA members.

Even so, our efforts to appropriately improve (or defeat) the Amendment will need to continue, as Senator Grassley and Senator Leahy – the two most senior members of the U.S. Senate – can be expected to try and attach similar FCA changes to other moving legislative vehicles throughout the rest of the current congressional session.

MBA will continue to oppose any attempts at legislative or regulatory change pertaining to the FCA that reduces access to credit and leads to higher costs of FHA financing for first-time, low- to moderate-income, and minority homebuyers.

Following the conclusion of the amendment process on Sunday, the Senate is now expected to move toward a full and final vote on the BIF (H.R. 3684) early this week (most likely today or tomorrow).

Thank you to everyone who swiftly took action and continues to remain engaged on issues that impact our industry. The power of our collective advocacy efforts is as important as ever.

The larger the group, the louder the voice!